The Victory of the Light is Certain!

Victory of the Light is Certain! 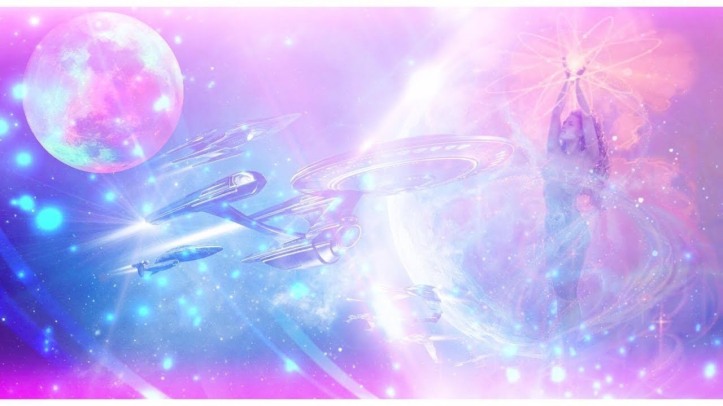 Victory of the Light will happen with mathematical certainty. There is a law in hyperdimensional physics that is called syntropic inequation. It states that total entropy of the universe decreases with time because the universe is not a closed system. Actually decrease of entropy defines the time vector as always pointing from past into future. All this means that at a certain point in time total entropy of the universe decreases to a point which ensures absolute victory of the Light over all darkness.
This goes well beyond dualistic view of the universe we are so accustomed to here on Earth. It means that darkness is not needed to define Light and consciousness does not evolve by interactions with darkness but rather from pure joy of Being. It means absolute Light without shadow and happiness without suffering. This is the future for all of us. 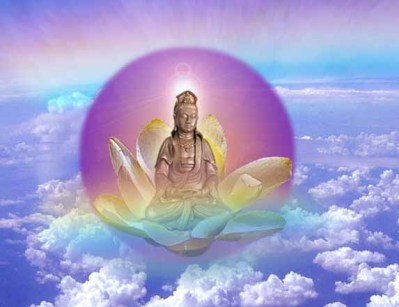 What we are witnessing now is a certain process called phase transition. Phase transition means that matter transforms from one aggregate state into another. A good example of phase transition is ice which turns into liquid water as we heat it. What is happening now on this planet is a phase transition on subquantum level. It means that quantum signature (quantum fluctuation) of all matter on this planet is in a process of dramatic shift.
This transition happens as a direct divine intervention from the Source through all dimensions of 11-dimensional stargates of Calabi-Yau manifolds. This has drastic implications on consciousness of all living beings on this planet. It means complete societal change from duality (light-darkness) based society into Oneness (absolute Light) based society.
The key point of the transition from duality into Oneness is dissolution of the dark reality and this will happen at the Event.
To reach the critical mass of kinetic energy required for the Event (phase transition), we are adopting a certain strategy. This strategy for overthrowing the dark Cabal is constant non-violent critical mass resonance of truth, revealed in the face of opposition. If you are constantly and coherently revealing the truth in the face of mind matrix created via mass media, this will dissolve the last power base of the Cabal – the programmed group mind of humanity. If the truth is exposed, all lies are dissolved. Truth creates a web of light on the mental plane for divine intervention which then manifests on the physical.
Cabal is well aware of this and is fighting its last war – the infowar. Disinfo agents are putting nonsense on internet such as ‘cloning of Fulford’, ‘Nibiru’ etc . This disperses your focus and weakens your mind coherence. To increase coherence, you need to listen to your inner Guidance (intuition and rational mind combined) about  veracity of all information you find on the net. When enough people do this, a critical mass is achieved and coherent resonance is created.  We are actually very close to this right now and this will soon result in leaks of truth into mass media and then also in final dissolution of mind programming matrix.
During this period we are traveling through a multidimensional portal. This means that we live in two co-existing reality systems. The first one is a high vibrational reality supported by truth oriented information from some alternative media. The second one is a low vibrational reality, supported by lies and propaganda mainly from mainstream media and also fear-based alternative media. It is your decision where you will have your focus as your focus co-creates your experience of reality. Nevertheless, low vibrational reality will rapidly lose its power as we move forward.
The good news is that Divine Intervention is already happening.

You can assist this divine intervention. If you feel desperate or impatient, if you feel nothing ever changes, what can you do? You can share credible information (from Cobra’s blog or other sources) in your blog, website or via facebook or youtube. You can share this from heart to heart with people that are open to it, but do not try to force it upon those who are not ready. If you are a journalist or a good friend of yours is, you can perhaps channel some of this info through a media outlet. Rest assured that if you dedicate yourself to this, many amazing synchronicities will happen and many doors will open to you.

Sharing the Truth is critical because the information of Truth=Light, so share the Light until the Breakthrough happens and the planet is overflown with the Light of the Galactic Central Sun! 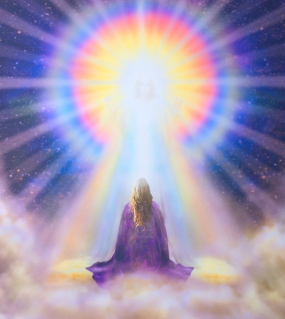